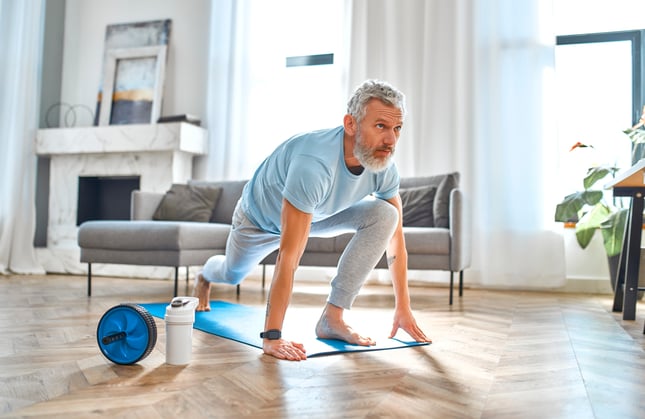 Postprandial hyperglycemia (the increase in blood glucose after consuming a meal) is a major determinant of overall glycemic control and an independent risk factor for cardiovascular disease. Co-ingesting protein and carbohydrates can favorably influence blood glucose response to a meal, and whey protein is particularly beneficial in this realm, hence has gained increased attention for its potential role either with a meal or as a pre-load.

While whey has been shown previously to be particularly beneficial in reducing postprandial hyperglycemia in younger adults, the question remained - is this also effective in older adults who are predisposed to type 2 diabetes?  This question was answered recently by researchers in Australia and New Zealand Oberoi et al (2022).

The real-world potential application for this study was summed up in the researchers conclusion that “the ability of whey protein to reduce carbohydrate-induced postprandial hyperglycemia is retained in older men and that protein supplementation may be a useful strategy in the prevention and management of type 2 diabetes in older people.”

Furthermore, whey protein can also help maintain the body’s key metabolic tissue, skeletal muscle. This is especially important with an aging population and, given whey protein’s widespread availability and ease of use in the diet, can be easily incorporated into the diet for multiple, synergistic health benefits.